The global financial crisis has shown how important digital technology is to human survival, and how important it is for the continuation of basic functions of human societies under conditions of unprecedented, for many generations, travel and interpersonal contact bans. Those who have even a distant and incidental relationship with the world of education – parents, grandparents, relatives of students or even teachers’ spouses – have caught glimpses of the importance of digital technology and the continuation of the “learning process”, even if quite far from optimum conditions.

At the OT FORUM 2, which focused on new technologies and their applications, UNICEF Giga co-founder Chris Fabian analyzed what was actually self-evident during the two years of the pandemic: the importance of access to new technologies and the Internet for children around the globe, in order to offer better education and equip them with skills that have become “sine qua non” for a prosperous and rewarding life in 21st century society.

“People who can’t connect online are at a big disadvantage,” said Chris Fabian. And we are talking about half the world’s population: 3.7 billion people in the world do not have access to the Internet, according to the United Nations. But the Giga initiative, launched in 2019 by UNICEF and the International Telecommunication Union (ITU) with the co-operation of Swedish multinational networking and telecommunications giant Ericsson, has set goals. The key is to connect “every school on the planet with the Internet by 2030 and every young person with information, opportunities and choices”.

Everything about Giga starts with the “mapping” of schools, which is a pivotal process for understanding the scale of investments, actions and collaborations required to bridge the digital divide and provide all school-age children around the world with access to digital learning. Because Giga assumes that connecting schools to the Internet is one of the most effective ways for students to have more opportunities.

Through the school interface, children have access to a wider pool of information. They are offeredthe opportunity to improve the level of education they receive. Improving the learning and understanding of technology resulting from online education is a vital factor in improving the digital literacy of peoples and in closing the digital divide between geographical areas – between countries but also between provinces within countries.

A digitally literate workforce has the tools for developing innovations and pioneering ideas, thus creating the conditions for growth and job creation within a national economy. A report by the Economist Intelligence Unit (EIU) entitled “Connecting Learners: Narrowing the Educational Divide”, prepared with the support of UNICEF, found that countries with low broadband connectivity have the potential to increase their GDP by up to 20% simply and just by connecting schools to the Internet!

Connectivity can bring remote regions and countries closer together. Digital inclusion spurs growth, reduces poverty and creates life opportunities for peoples and nations as a whole. Because, as Chris Fabian pointed out, speaking at the OT Forum, “we live in an unjust world, full of inequalities”. But “a child who has access to a computer and the Internet has access to a teacher and education.”

Of course, as the recent experience of distance learning has shown, the physical presence of students in the classroom and the physical contact with the teacher cannot by replaced by any teleconferencing program.

However, if for students in rich countries connectivity is a given and sometimes anti-educational (addiction to screens, fragmentary information, difficulty concentrating on reading books and large texts), for children in poor countries and in isolated geographical areas the possibility of digital contact with the rest of the world is crucial, vital for their future.

An activist with a vision

Is Chris Fabian’s approach realistic? If one were to relentlessly try to “commercialize” the whole issue, one would notice that digital education in Africa, for example, and in many poor Asian countries, would add at least one billion conscious and fanatical (neophyte) consumers of the most popular digital and physical products the West has to offer.

But the reality is rather different: there is a greater interest in prolonging – even perpetuating – digital obscurantism in the so-called “developing countries” (formerly Third World), to the extent that it facilitates the cheap acquisition of the natural wealth of these countries (rare earths for example) which are sold by their corrupt rulers.

But in any event, and against even the most nefarious interests, even those chasing windmills propel the world, human history, forward. And Chris Fabian is one such person. A man who envisages a new generation poring over screens, connecting with each other, and the universe. 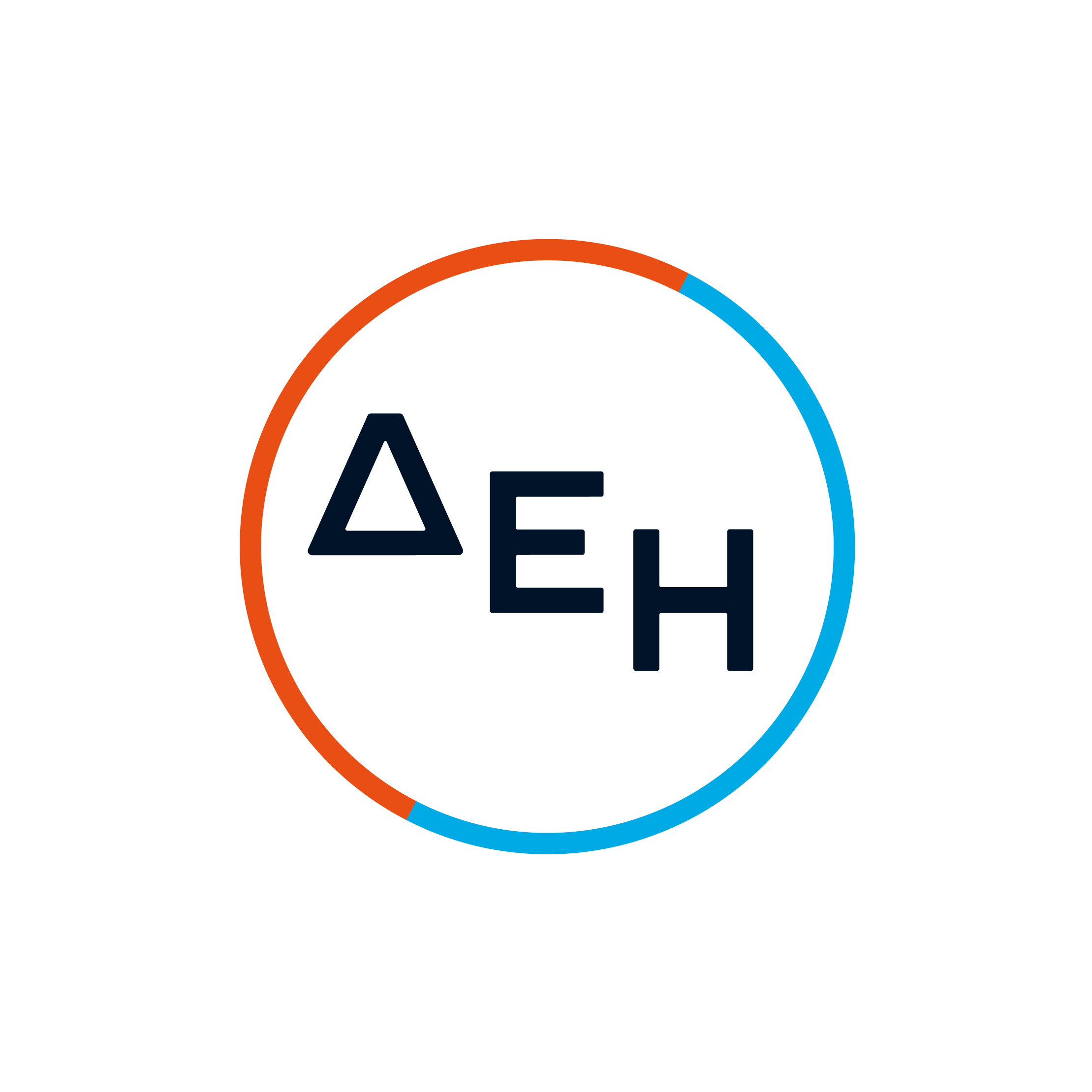 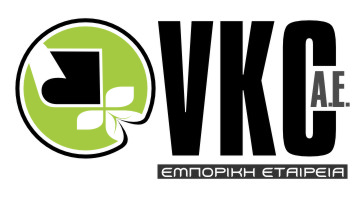 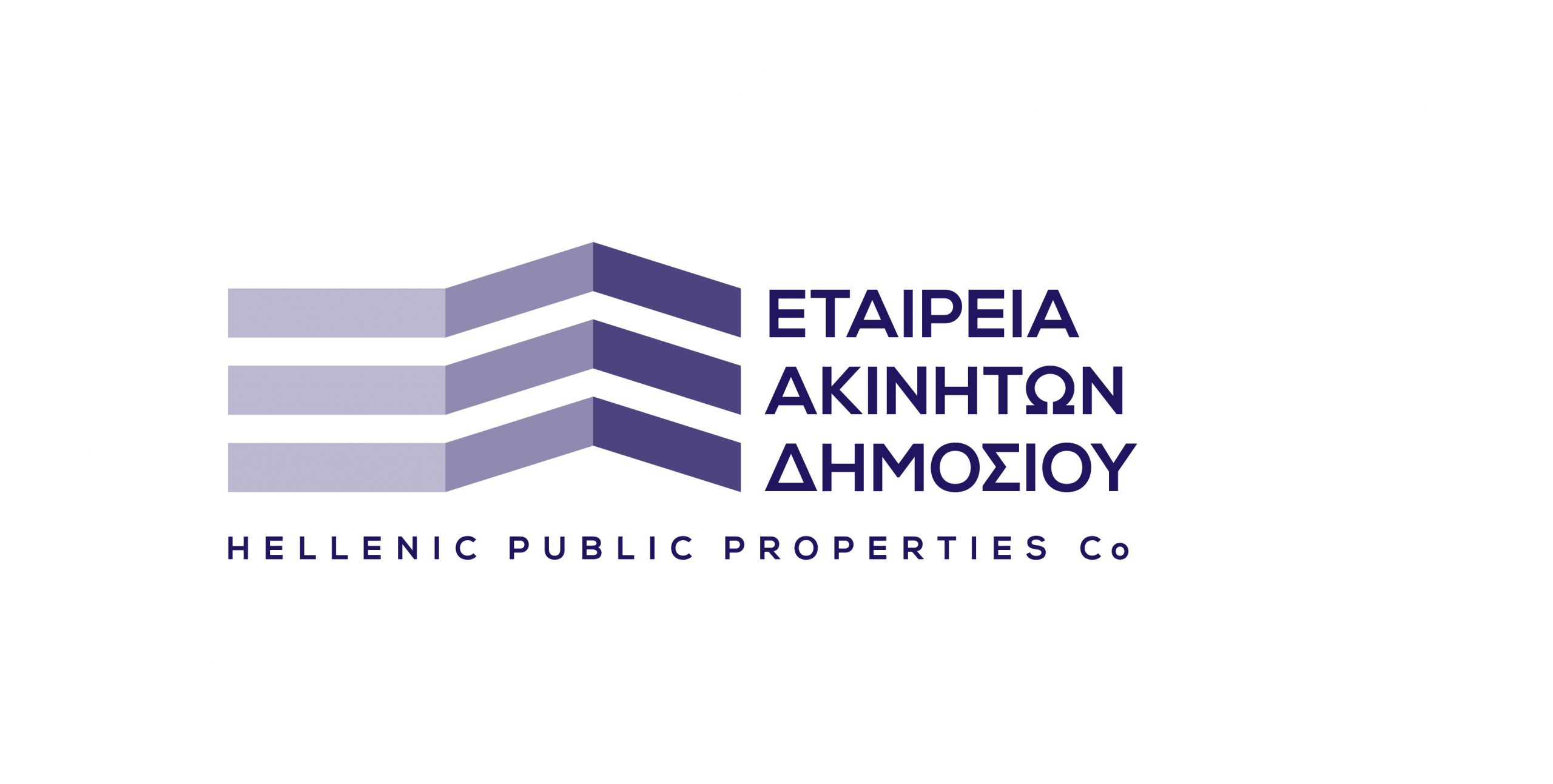 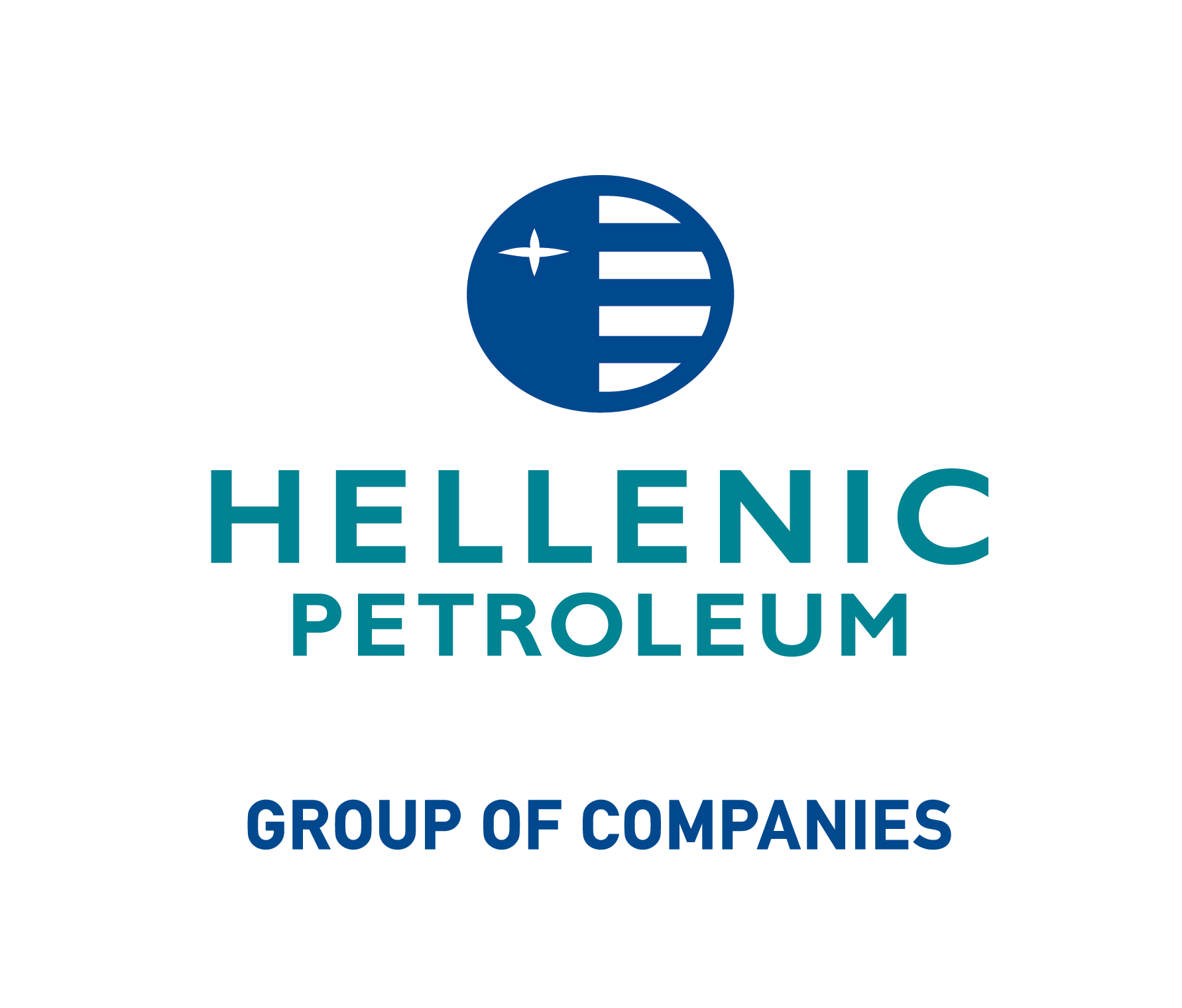 Minister of State: What the PM will say at the Thessaloniki Intl Fair on affordable housing

Akis Skertsos offered a foretaste of the Prime Minister's announcements

Turnover soared for catering and accommodation

Sen. Menendez: Russia’s supply of S-400s to Turkey constitutes a violation of sanctions